We have sent you a code on your mobile

(Delivery Dates May Vary According to Application Processing)

Ready for pick-up in 2 hours from any of the below branches:

An iPhone Formed from Glass, The front and back feature custom glass with a 50 percent deeper strengthening layer. A new steel substructure and a stronger, aerospace‑grade 7000 Series aluminum band provide additional reinforcement. And an oleophobic coating lets you easily wipe off smudges and fingerprints. Also, it resists water, splashes, and dust.
Retina HD. Now with True Tone, True Tone technology uses an advanced four‑channel ambient light sensor to subtly adjust the white balance onscreen to match the color temperature of the light around you. So, images on the display look as natural as on a printed page, reducing eyestrain. With a wide color gamut and the best color accuracy in the industry, your photos will look as vibrant as real life. 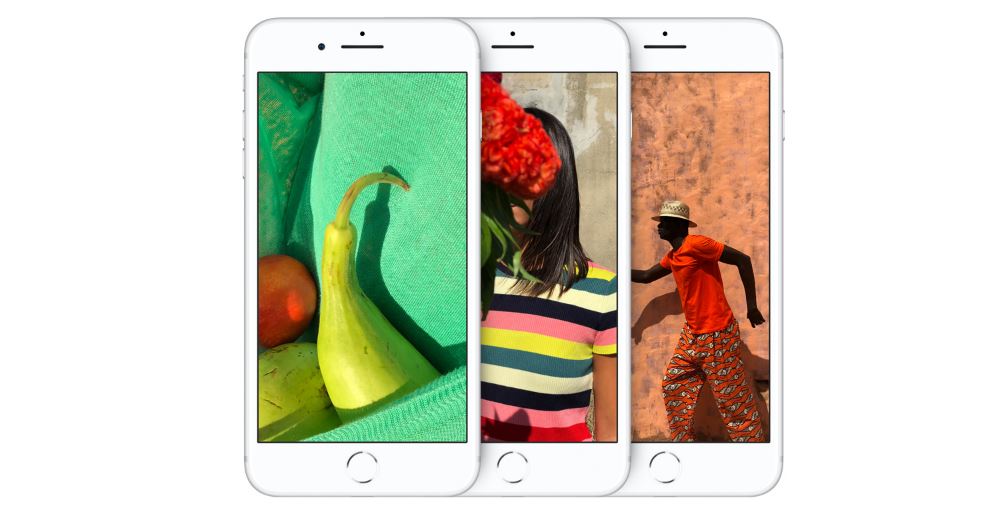 iPhone 8 Plus Dual Cameras, iPhone 8 Plus has a wide‑angle camera with an ƒ/1.8 six‑element lens, optical image stabilization, and a larger, faster 12MP sensor. It also has a powerful ƒ/2.8 telephoto camera. Together these two cameras enable optical zoom and Portrait mode. The intelligent, Apple‑designed image signal processor detects elements in the scene to optimize your photos even before you take them. It also delivers advanced pixel processing, wide color capture, faster autofocus, and better HDR photos.
The Powerful and Smart Chip, With six cores and 4.3 billion transistors, A11 Bionic has four efficiency cores that are up to 70 percent faster than the A10 Fusion chip, and two performance cores that are up to 25 percent faster. The CPU can even harness all six cores simultaneously when you need a turbo boost. The A11 Bionic manages its enormous power intelligently by directing tasks between the performance and efficiency cores. So, the things you do most often happen quickly while using less energy.

Wireless Charging, Enjoy the convenience of wireless charging anywhere. iPhone 8 Plus works with Qi wireless chargers commonly found in hotels, cafes, airports, and cars.
Advanced Security At Your Fingertip, With Touch ID, your fingerprint is your secure password. Use it to instantly unlock your phone and sign in to many of your favorite apps. Touch ID also enables Apple Pay, which lets you pay in stores, within apps, and on the web. And later this fall, you’ll be able to send and receive money in Messages.