Before You Buy a Phone

A smartphone is now the best friend people should have. With the great progression of modern technology, smartphones are greatly improved in their designs and features. As a result, the smartphone has become the device we can rely on. Checking social media accounts, using the GPS to arrive fast, exploring the internet, online shopping, gaming and monitoring your work are all done with one touch on your device.

Most importantly, you ought to know on what basis you can pick the right smartphone. You should own the smartphone that meets your needs. Some people are looking for a device that works efficiently in multitasking, others need a device that’s made for gaming and high-definition graphics. It all depends on their needs.

Know the Operating System you want to deal with 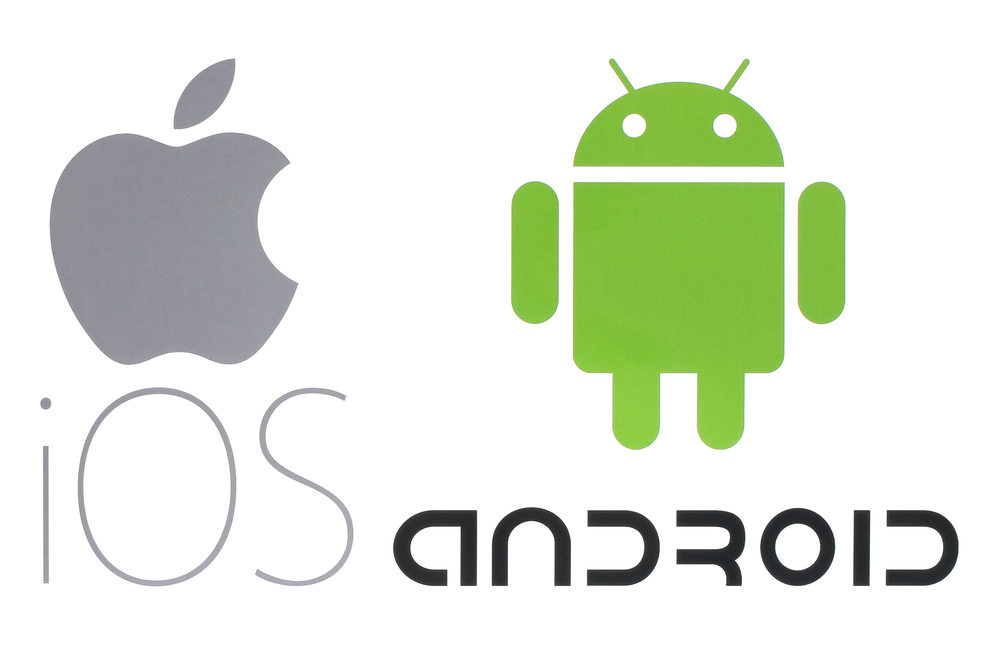 Firstly, you need to decide which operating system you want to go with. There are two major systems: iOS and Android. The iOS system is dedicated to Apple devices such as iPhone, iPad and iPod touch. Apple iOS versions are iOS 4, 5, 6, 7, 8, 9, 10, 11, 12.

Identify the Camera Megapixels and Software 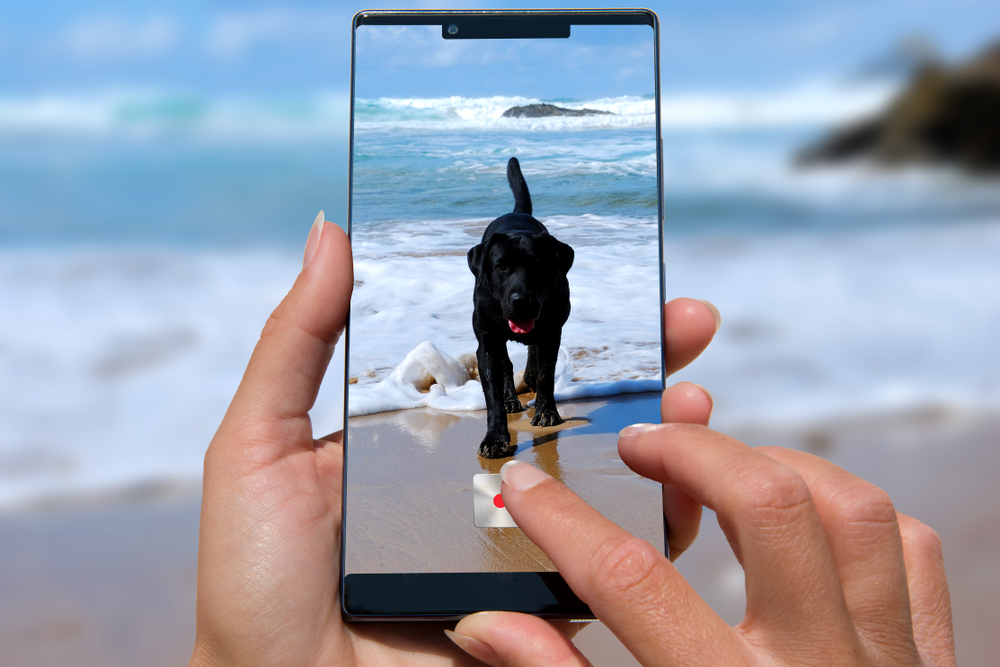 No one can imagine a smartphone without a camera. There are two types of cameras: a front camera (selfie) and a rear camera. Each of them is described by megapixels. The word ‘’megapixel’’ stands for one million pixels. Smartphones cameras range from 2MP to 41MP (can exceed in new technologies).

In addition, smartphone cameras are not only supported by megapixels, but also technologies. For instance, the AI technology (artificial intelligence) and HDR (High Dynamic Range) have helped greatly to provide so pretty photos with incredible sharpness.

Check out the screen type, size, and resolution 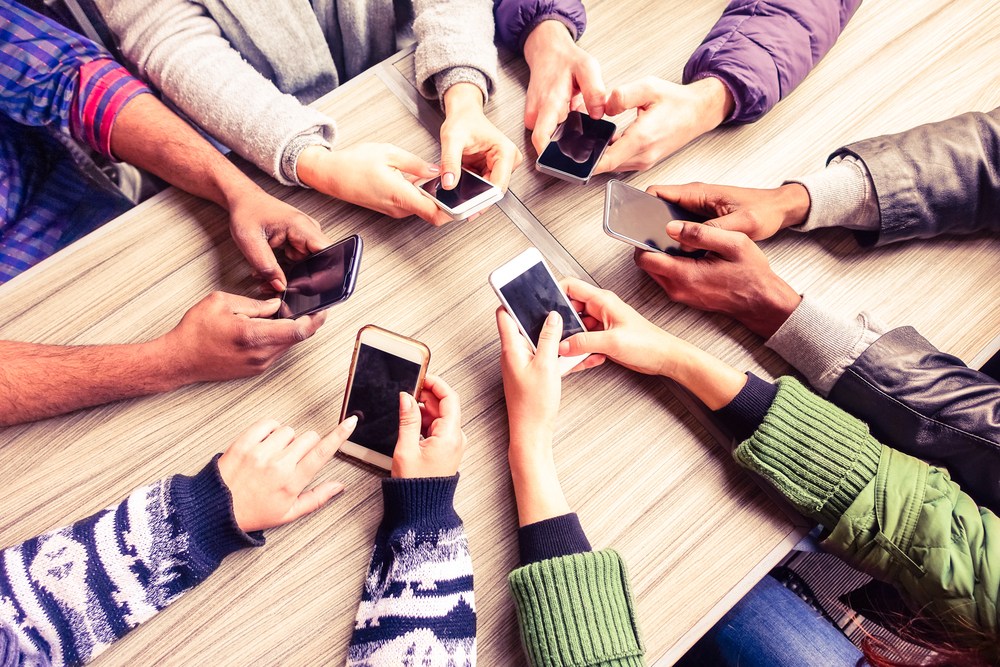 Types of screens increased throughout the technology progression. There are a lot of types such as TFT LCD, IPS-LCD, Capacitive Touchscreen LCD, OLED, AMOLED, and Super AMOLED Display. 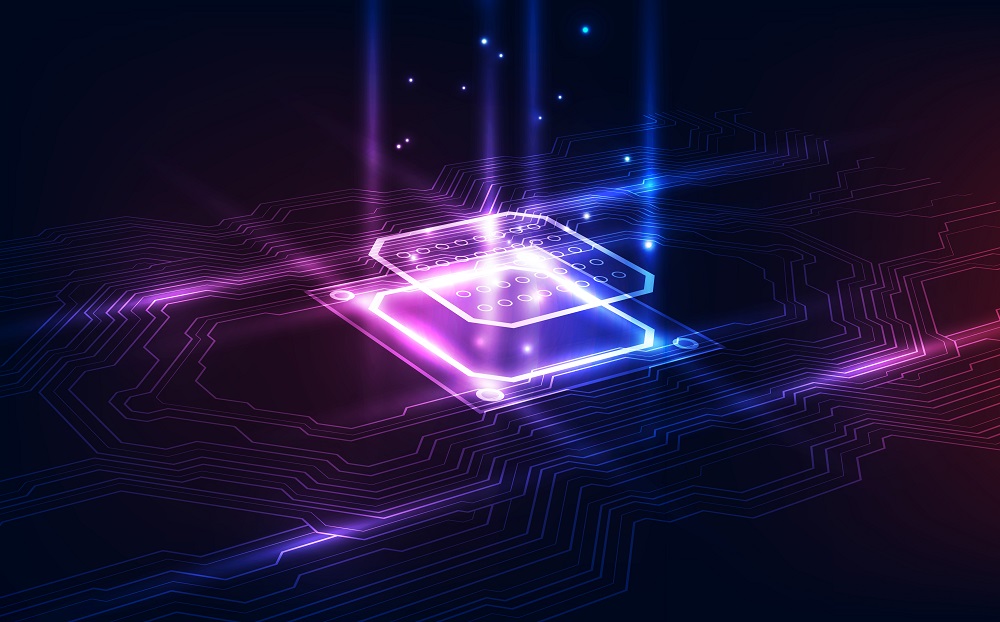 A processing unit is a chipset responsible for fulfilling the tasks you order your device to do. It consists of cores that execute instructions. Most famous processors are Qualcomm Snapdragon, MediaTek, HiSilicon and Samsung Exynos.

As for cores, you can find processors with single core, dual-core, quad-core, hexa-core and octa-core. Each core is responsible for fulfilling particular tasks in order to provide a speedy performance. When the number of cores increases, tasks are divided more to be done quicker. The bigger the core the better performance and fewer lags.

RAM stands for (Random Access Memory), so it’s a temporary memory which the software relies on while it’s running. It’s measured by gigabytes. You will find smartphones with 1G, 2GB, 3GB, 4GB, 6G, and 8GB RAM. If your usage increases, you need to have extra RAM to have a device that works with no lag.

Finally, the RAM and the processor chipset contribute together to deliver a fast performance in the whole smartphone experience. 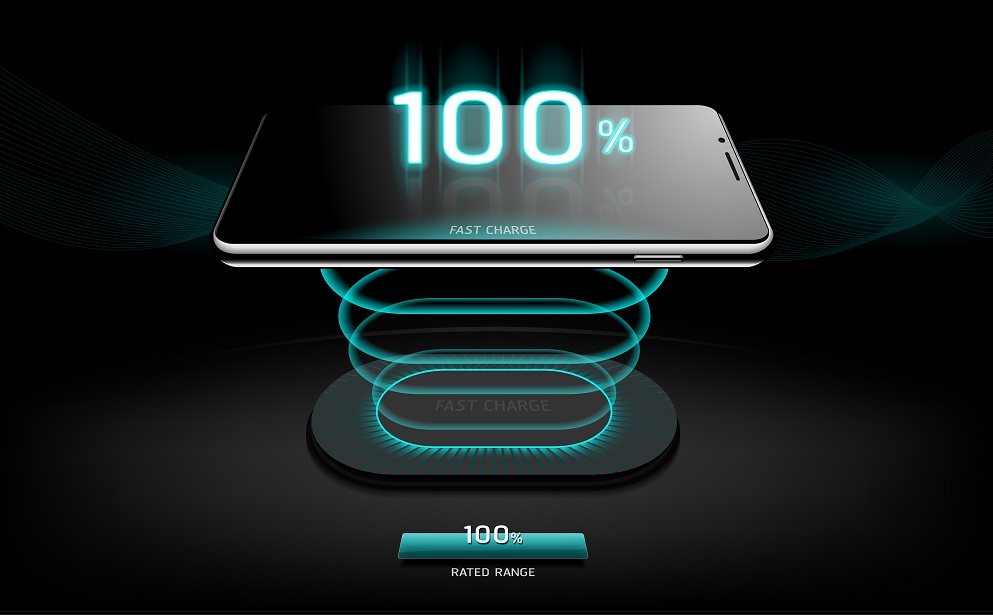 When you decide to buy a smartphone, you need to check the battery capacity that keeps the device awake as long as possible. There are two main kinds of batteries: Lithium Polymer (Li-poly) and Lithium Ion (Li-Ion). Battery capacity is measured by mAh (Milliamp hours). In smartphones, it ranges from 1500mAh till 4500mAh. The more it increases, the longer the device stays awake. 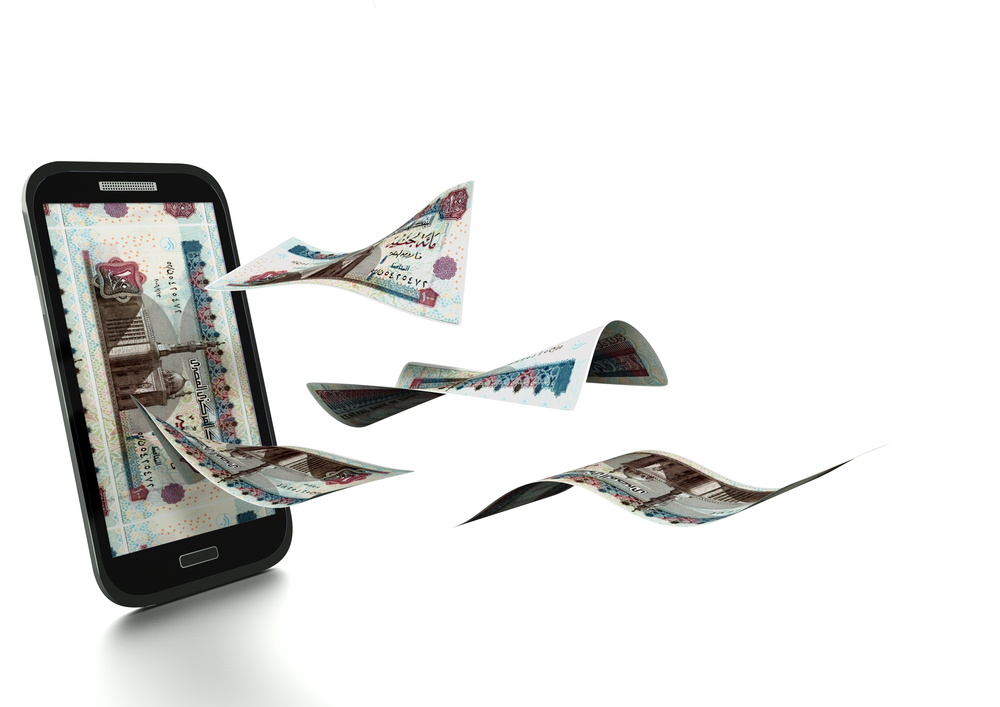 Deciding to buy any device is always connected to your budget. You need to know how much you want to pay and this will help you find the smartphone that meets your budget. Prices start from 1500L.E till it reaches 30000L.E. Prices always differ from a brand to another and also new technologies can determine increasing prices to somehow.

Find out the Smartphone Connectivity 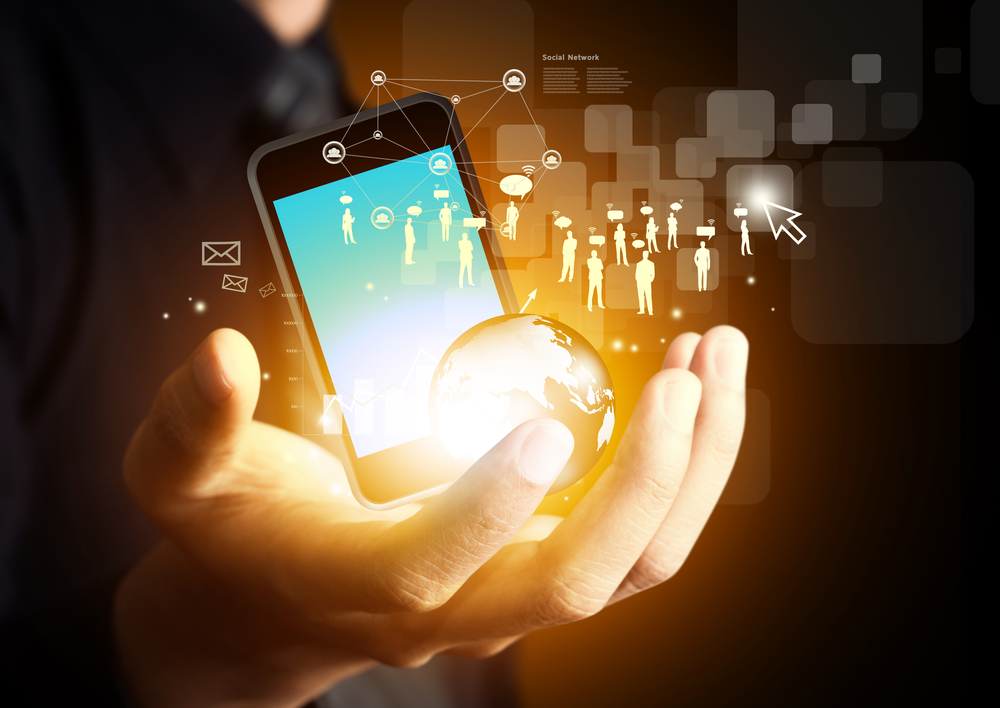 The mobile signal is a very important feature that people keep in mind nowadays. No one likes to lose signal especially when they are out. Smartphones are now equipped with a 3G or 4G LTE connection.

3G is primarily designed to deliver internet connection through the radio towers that provide service to the mobile phone.

4G LTE is considered the new update of the 3G connection and is designed to deliver up to 10x the speed of 3G.

The “G” in both connections stands for ‘generation’.

To round up, a smartphone is going to be your companion, so you should choose it right. All you need to do is to put the above elements into consideration and you will be able to get the most convenient smartphone.

What is Overheat Protection Feature in Heaters?

Improve Your Eating Habits With Your Mobile

What Can You Do with your TV’s HDMI Ports ? Here are 3 Practical Uses

B TECH Black Friday! What You Need to Know

What is HDR Technology in TVs?

What is Overheat Protection Feature in Heaters?

What Can You Do with your TV’s HDMI Ports ? Here are 3 Practical Uses

What is HDR Technology in TVs?

Improve Your Eating Habits With Your Mobile